Botox in Celebrity face-off with 'invisible' therapies like JetPeel

'No trace'' treatments are getting a lift as people reject the frozen look.

BOTOX has been dubbed the modern fountain of youth, but a growing number of women and men are ditching the face-freezing injections for so-called ''nocedure'' or ''no trace'' anti-ageing treatments that promise to wind back the clock without the telltale signs.

The Botox backlash is being led by celebrities including Teri Hatcher, Anjelica Huston and Dannii Minogue, who are turning their backs on the Hollywood look of frozen foreheads and ''trout pouts'' for a ''more natural'' look. Botox smoothes wrinkles by paralysing certain facial muscles.

Late last year Minogue joined the growing anti-Botox club when she announced she was giving up her regular Botox jabs and her ''plastic'' look so she could regain her natural facial expressions.

''For The X Factor, it's actually quite useful to be able to have expressions,'' she joked at the time.

The 38-year-old's favourite ''nocedure'' is the Jet Peel medical treatment - a high-tech machine that blasts water and pure oxygen onto the skin at extremely high speeds. Manufacturers claim the process hydrates and plumps the skin and in doing so lifts and tightens the face and reduces fine lines and wrinkles.

According to Ilesha Haywood, from the Paramedical Skin Clinic, such treatments can achieve similar results to Botox or dermal fillers without leaving the face unable to express emotions.

''We have a lot of celebrities who come into the clinic, including a lot of TV presenters, and the thing they like about this treatment is that they are getting the same results they'd get if they had Botox or dermal fillers but they don't look like they've had any work done because they can still move their face,'' says Ms Haywood.

Associate Professor Greg Goodman, from the Dermatology Institute of Victoria, is skeptical about some anti-ageing procedures. But he says treatments such as Jet Peel, intense pulse light (IPL), which works to regenerate collagen and reduce discoloration, and microdermabrasion, which removes layers of dead skin cells, can be an effective alternative for those opposed to more invasive procedures such as Botox, dermal fillers or cosmetic surgery.

Jet Peel costs about $720 per treatment (ON SALE for $199 in Oakville) , microdermabrasion - which can cause redness and peeling for several days - costs between $120 and $130, and IPL costs $495 a session. This compares with Botox, which costs between $350 and $400 a treatment or more if a greater area of face is being treated, and dermal fillers, which are about $680.

''But you're always going to get more bang for your buck out of Botox and fillers than you are out of any other procedures,'' Dr Goodman says .

Helen Grimaldi, from Reservoir, is a devotee of ''nocedures''. She has had two Jet Peel treatments in the past six months and has IPL and microdermabrasion every three to six months. The 42-year-old says ''no one can tell I've had any work done''.

''One of the things with Botox is that you can tell when someone's had it. With these treatments, no one knows,'' she says.

Abbey George, the owner of Skin in Port Melbourne, agrees that ''no trace'' treatments are becoming an increasingly popular alternative to Botox and dermal fillers for some people who prefer a more natural approach to anti-ageing.

Ms George offers non-invasive anti-ageing treatments such as microdermabrasion, eye contouring, oxygenation and IPL, and says her ''Hollywood Lift'' - a non-surgical facelift that uses electrical currents to firm the skin and lift the facial muscles - is one of her most popular treatments.

''We do a lot of Hollywood Lifts … It's really starting to take the place of Botox, especially for those people who want a more holistic treatment and don't want to look as if they've had any work done,'' she says.

Dr Goodman says there has also been a growing trend in recent times for ''baby Botox'' or ''lite Botox'', which involves smaller doses of Botox to reduce wrinkles but still allows some facial movement.

''The days of the trout pout and the pillow face are long gone,'' he says. ''Most people don't want to look like that any more and we can now make Botox and fillers as subtle as you want.''

-Costs about the same.

-No downtime vs weeks to months of downtime

Botox is an injectable drug made from botulinum toxin type A. This toxin is produced by the bacterium Clostridium botulinum. Although this is the same toxin that causes botulism — a life-threatening form of food poisoning — its effects vary according to the amount and type of exposure. For example, Botox is only injected in small, targeted doses. When injected, Botox blocks signals from your nerves to your muscles. This prevents the targeted muscles from contracting, which can ease certain muscular conditions and improve the appearance of fine lines and wrinkles. Although considered "safe" in small doses by the "FDA" prolonged exposure is still being tested. 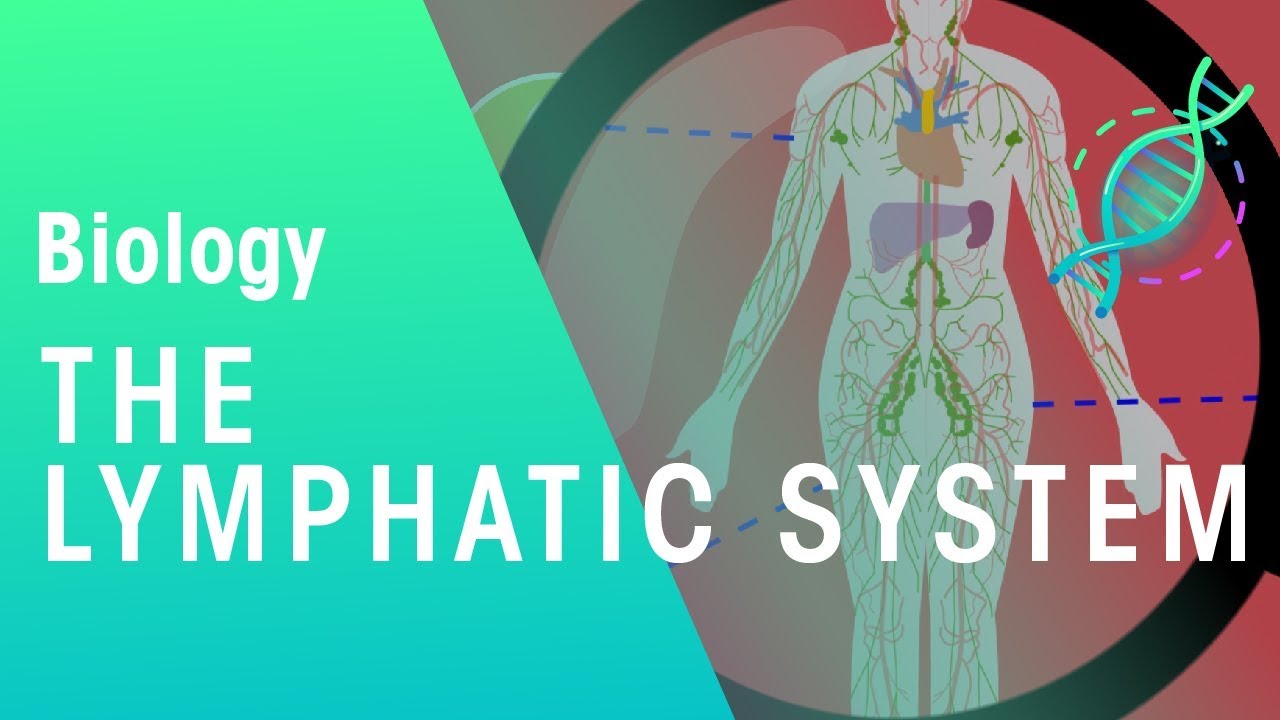 What Is a Lymphatic Drainage Massage?

Botox in Celebrity face-off with 'invisible' therapies like JetPeel 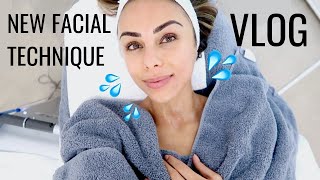 Exercise as a Treatment for Depression [Scientific Review]

Here’s How to Get Stronger After 50